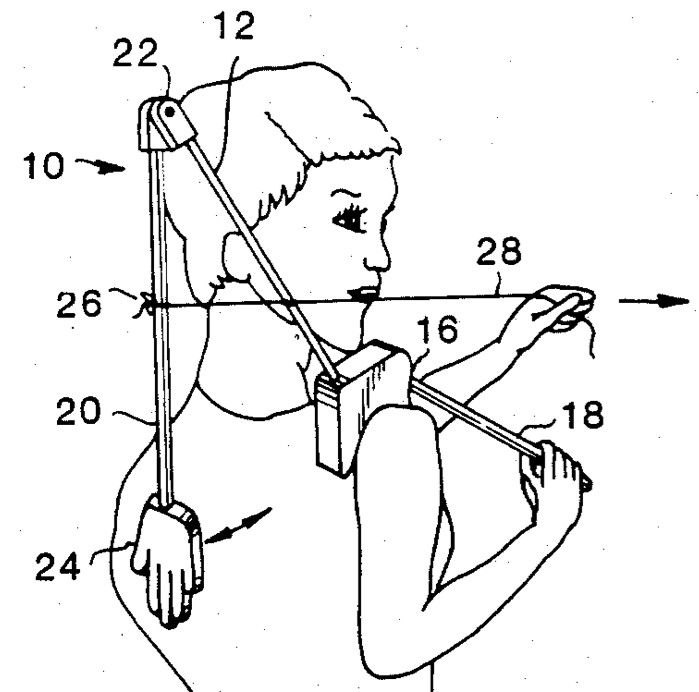 For example, a product could include a patented feature, but could also be produced by a method that is trade secret. As another example, a product configuration could be a copyrighted work of art, but could also be the subject of a design patent. Overlaps between the different forms of intellectual property can get quite complex, so it is highly recommended that you seek the advice of a competent, experienced intellectual property expert before deciding how you will go about protecting your property.

At Smith IP Services, our focus is on obtaining patents and registered trademarks for Clients worldwide. We also provide associated services, such as, rendering patentability, infringement, freedom to operate (clearance) and validity opinions, and performing IP due diligence for mergers and acquisitions.

In the US, patents can be obtained for utility, plant and design inventions. A patent owner can exclude others from making, using, selling or importing the patented invention.

Most common are utility patents, which are directed to the useful aspects of an invention (for example, how it works, its structure or, for a method, the steps of the method). A design patent is directed to ornamental (aesthetic) features of an article of manufacture. A plant patent is directed to a new asexually reproduced plant variety.

To obtain patent protection for an invention, a patent application is prepared and filed. Eventually, the patent application is examined by a patent examiner. After negotiation with the examiner and assuming all goes well, a patent is then granted, giving the owner the exclusive rights mentioned above. The entire process can take from many months to many years, depending on a variety of factors.

A copyright is the right to exclude others from copying an original work of authorship. The copying can be in the form of an actual physical copy, a performance of a work (such as a musical or dance performance), a re-broadcast, a derivative work or sampling, etc. Basically, if a second work includes all or a significant part of a prior work, or is otherwise derived from the prior work, that second work can infringe a copyright in the prior work. However, some forms of copying (such as, parody, news reporting, critical analysis, etc.) are excused under the doctrine of “fair use.”

Registration of a copyright is fairly straightforward. The US Copyright Office provides registration forms for physical or online filing, and the required fees are minimal. After filing, the copyright should typically become registered in due course.

Generally speaking, a copyright expires 50 years after the death of the author, although there are many caveats making it sometimes difficult to determine when a particular copyright expires. No maintenance fees or renewals are required to keep a copyright in force.

A trade secret is information that gives you a competitive edge, but is not publicly available. For example, a process for producing a product, a recipe for a food or drink, a customer list and a pricing structure can all be trade secrets. If a trade secret is improperly revealed to the public or a competitor, the trade secret owner’s recourse is to file a suit for misappropriation of the trade secret, or for violation of a confidentiality or non-disclosure agreement.

To protect a trade secret, the owner must treat it as if it is valuable secret information and take reasonable measures to prevent the secret from being revealed. For example, documents containing the trade secret should be marked “confidential” or “proprietary information,” and access to the documents should be closely controlled. When it is necessary to reveal the trade secret to other parties, those other parties should sign confidentiality or non-disclosure agreements.

As mentioned above, and because the issues involved are usually so complex, the determinations as to what types of intellectual property to protect, and how to go about obtaining protection for that intellectual property, should result from consultation with a reputable, experienced IP professional.